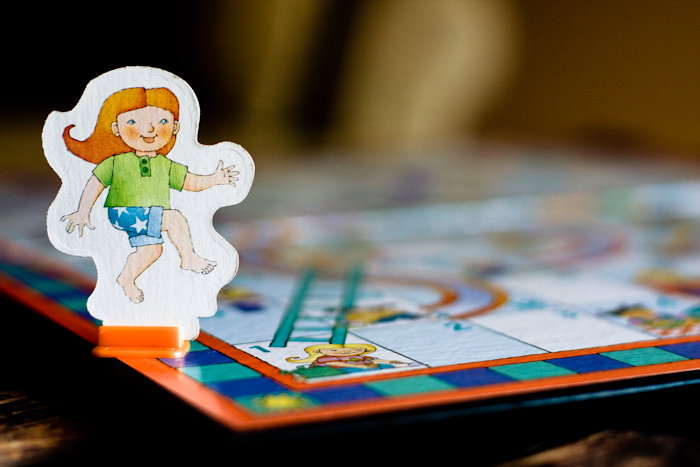 Games. Unlike so many things I begin, they have clear starting point, a list of rules, an object of the game and a finish line. Many times I have said to an angry or crying child, “It’s just a game.” Just? While I can picture the playing pieces flying when the board is tossed into the air, I have never seen one of my kids sigh and say, “Oh, right. It’s a game. I chose to play for fun.”

Last January, my brother, Joe, started a 365 Project on Flickr. He planned to post a photo on Flickr from every day of the year. Just three days in, he was feeling unsure about it.

I said, “Who cares what your pictures are like? The process of doing it every day will change you and your photography.”

I got off the phone. I folded a few towels and called him back. “It sounds like something I should do too.” We talked some more. I said, “Okay. I’ll do it. I’ll figure a few things out and start soon.”

Joe said, “I’ll be looking for your photo later today.”

I didn’t consider what was going on in the next week, month or year that would interfere with doing this kind of project or how the project would fit into my life. I didn’t have any idea of the kind of photos I would be taking for every day for a year. As far as sharing photos, I didn’t know what I was doing. I had posted some photos on Facebook and uploaded one photo to Flickr a year and a half before. But, Joe was waiting on the other side of the country for a picture, so I got started.

I finished that project about a month ago.

It is in the same spirit that I’m starting this blog. I’ve figured out just enough to get started. I’ll figure the rest out as I go. It’s just a game.

8 thoughts to “Square One”