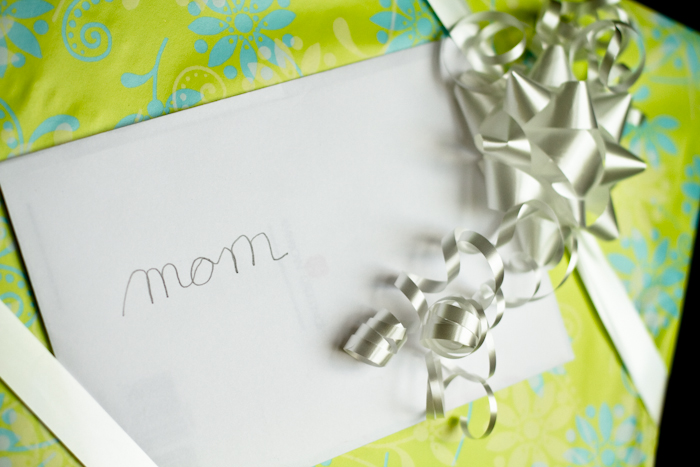 It’s my birthday this week.  My mother used to tell us on our birthdays the new year that we were beginning.  On my ninth birthday she would have said, “You’re beginning your tenth year.”  I loved this.  It made me sound older.

So, I’m beginning my fortieth year this year.  I no longer relish sounding older, but I like that it sounds a little significant.  Better than, “I’m turning 39.”  That little bit of significance got me thinking about a new project for this fortieth year of mine.

In 2010, I posted a picture on Flickr from each day of the year – my 365 Project.  When I began that project, I had no idea what I was getting into.  If I had understood how difficult it would be, I wouldn’t have started.  I also had no idea how alive all that work would make me feel. Now, six months after finishing, I miss it.

Last night I was rereading Anne Lamott’s book, Bird by Bird.  It is a book specifically about writing, but most of the book is applicable to anything creative.  Anne Lamont’s dad gave her this advice about writing:

“Do it every day for a while,” my father kept saying.  “Do it as you would do scales on the piano.  Do it by prearrangement with yourself.  Do it as a debt of honor.  And make a commitment to finishing things.”

YES.  That’s what I missed about my 365 Project.  Taking photos every day.  Practicing new things and getting better at what I already did well.  Knowing every morning that I had some creative work ahead of me.  And, finishing at least one photo to be posted.  Not surprisingly, my photography improved – a lot.

I still take photos every day, and I post a few when I get around to it.  But I miss the goal of doing one every day.  My project made me think when I got up in the morning about what might work for a photo that day and if bedtime rolled around and there was still no photo: I had to think fast.

But there are some reasons I don’t want to start another 365.  I found that when I was doing a photo every day last year, the worst part for me was when I fell behind.  The first time it happened was when we went on vacation.  I came back and had ten days of photos to get posted.  But there was no time to catch up because I had to do the photo for that day.  The train just kept rolling and soon I was two weeks behind and it was hard to get excited about doing a photo for the day I was in.

So, I’ve come up with a project that I’m hoping will bring most of the good stuff from the 365, without the parts that I don’t want in my life right now.  Here it is: forty photos from my year posted on Fridays: 40 Friday Photos.  If I miss a week, I’m moving on to the next week.  There’s some room for error.

There was also something I loved but didn’t expect about doing my 365 – camaraderie.  My dear brother, Joe, was also doing the 365 Project (he got me started), and some other friends were doing it too.  I looked forward to seeing what they’d posted every morning and if they hadn’t posted for awhile, I missed them.  Because of these people, I didn’t consider quitting.  I was much more inclined to comment and encourage someone who was doing this crazy project too.  I was sustained by the encouragement of these friends as I went through the year.

I’d love to have some companions this year as I work toward my goal.  You don’t need to be a great photographer (it’s okay if you are) and you don’t need a great camera.  You just need a love of photography and a desire to create some of your own photos on a regular basis.  Post a photo at 40 Friday Photos.  I’ll post my first next Friday, June 24. 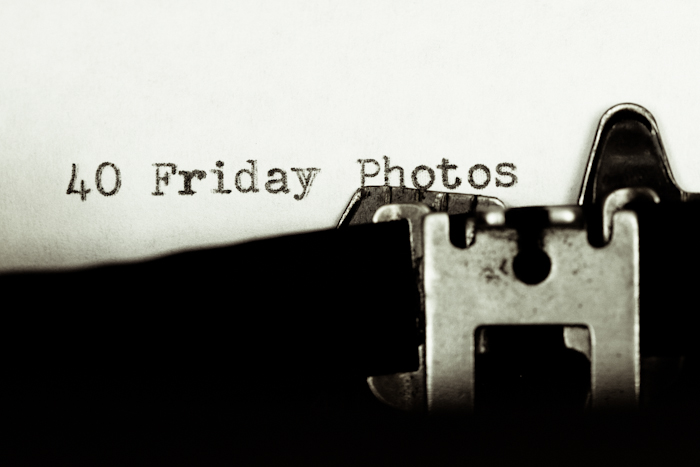 I recently heard a story about a man who was considering making a risky but exciting life change.  He asked his dad for advice.  His dad said, “You have to be very careful.  If you think too long you might not do it.”

I haven’t given this too much thought.  I’m just jumping in.  Join me if it looks like fun.