There are many days when I’m struggling to get the kids out the door to do something they want to do. I think to myself, “I’ve been doing this for ten years now and I still don’t have this figured out?” Then there are days like the one I’m about to tell you about when I feel ready to be inducted to the Parenting Hall of Fame.

In October, we went on a day trip to enjoy the fall colors and get some pumpkins. I knew the kids would be asking for us to buy them little things when we stopped during the day so we decided to try something new. I gave each kid seven dollars for the day. They could buy whatever they wanted with it but when it was gone, it was gone. They choose some candy at the first store we went into and proudly handed over the cash. They all still had some money at our last stop and were able to each buy a small toy.

When we were getting ready for our annual trip to Kraynaks, the kids asked if we were going give them seven dollars again. “Sure,” I said, knowing that just because it worked last time didn’t mean we wouldn’t be driving home with $21 of jelly beans and candy canes.

Atticus loves Thomas the Train these days and Kraynaks is a Thomas lover’s paradise. But, in case you have never shopped for a little wooden train with a face, they cannot be had for a mere seven dollars. Atticus looked at the wall of characters.

“They cost more than seven dollars.”

“How much more dollars? Maybe if I give them some of my dollars they’ll give me some more dollars?” (A four year old’s concept of getting change.)

“Sorry, Sweetie. You don’t have enough money for one.”

When we were ready to go, he was still looking at the wall of trains. “Isn’t there one that is seven dollars?” There was not. Savanna came over to me and said, “Is it okay if I help him buy one?”

“It’s your money, Honey. You decide.”

They settled on Paxton. 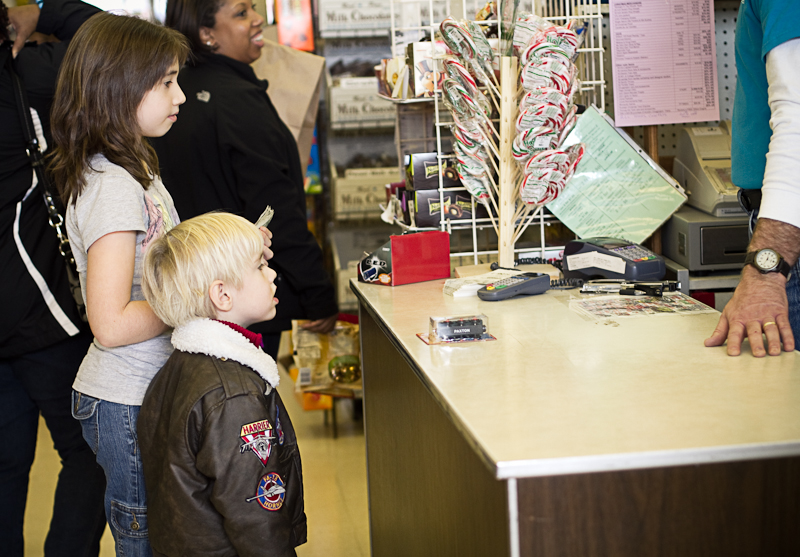 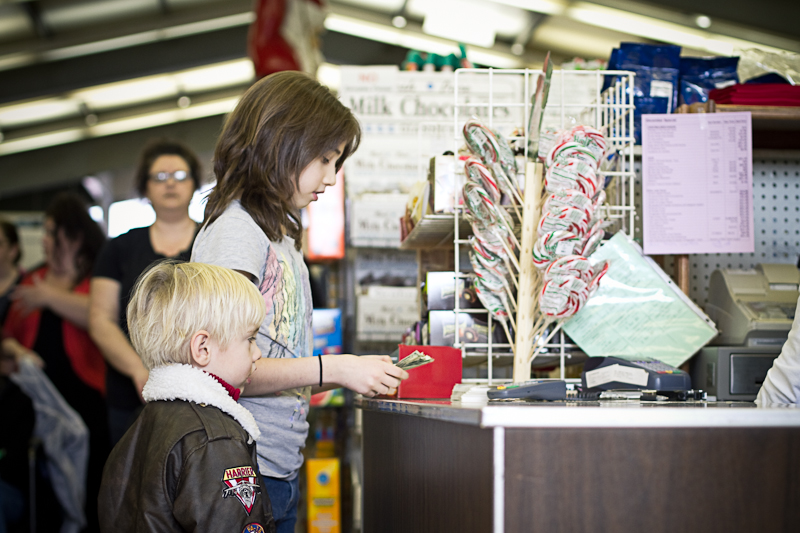 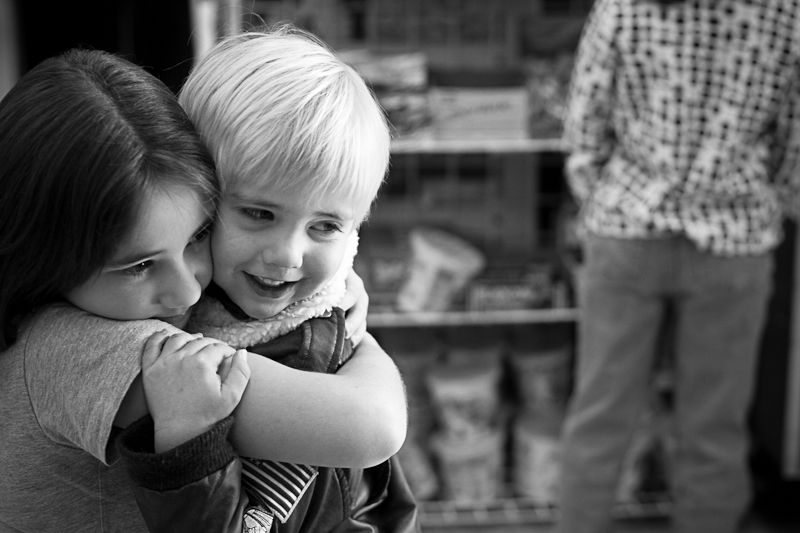 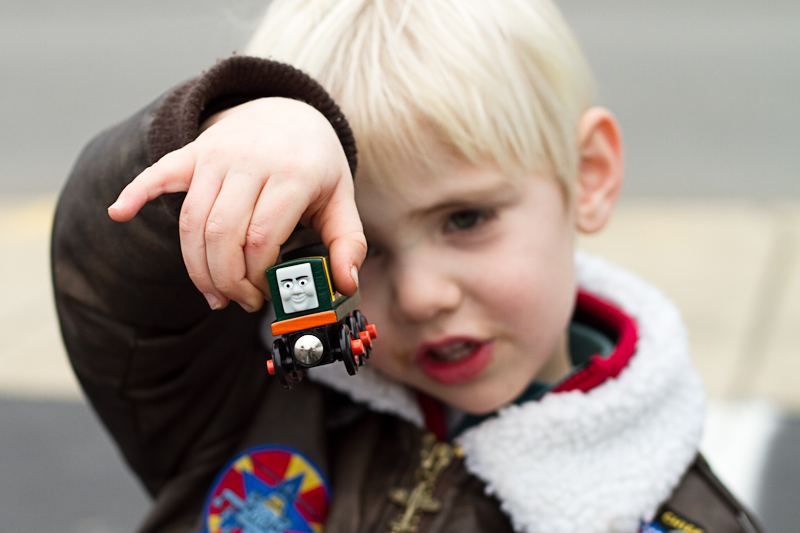 One of Savanna’s favorite parts of our trip to Kraynak’s is that we also go to Daffin’s Chocolate store. There you can buy Jelly Belly jelly beans in bulk and can choose your favorite flavors for the mix. After helping Atticus, Savanna was out of money. But Avery wasn’t. She said, “It’s okay, Sis. I’ll buy you some jelly beans.” 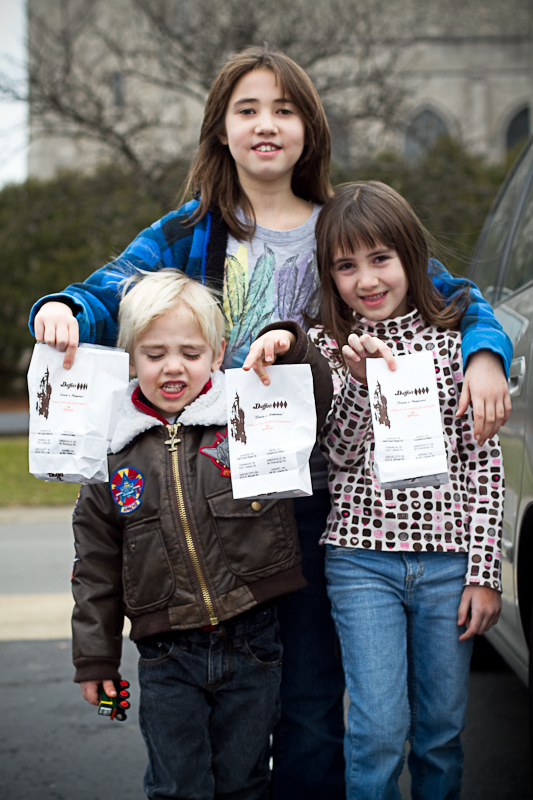